#MindfulnessMeditation — A very secular form of Meditation which is driven to modern meditation practitioners society . The foundation of Meditation is from 2500 Years ago. Source — #BuddhaMeditationTechniques . #Breathe is the key- Knows as Prana. 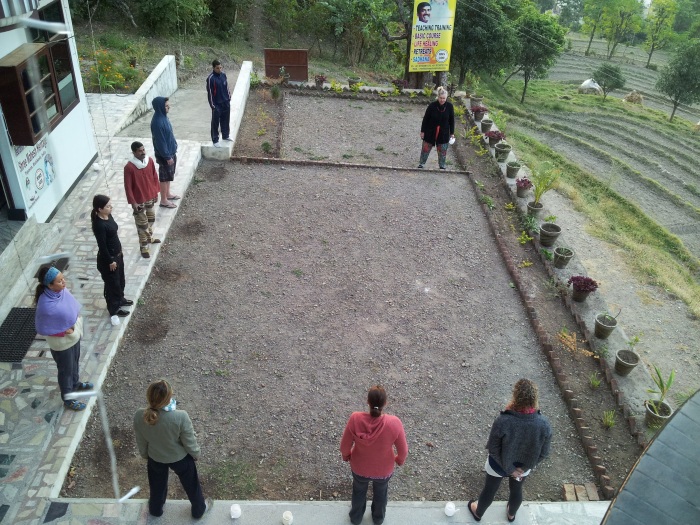 In fact, a vast literature of controlled studies has found that mindfulness meditation is related to improved mental health across a variety of disorders, including different anxiety disorders, depression, eating disorders, substance abuse, and chronic pain symptom reduction.

Yet, the idea of mindfulness has become a buzzword, and despite research regarding positive outcomes, specific mechanisms associated with mindfulness and psychological well-being are unclear. (Additionally, the ambiguity in the term mindfulness, and how it’s approached in research, makes it difficult to parse out particular mechanisms responsible for clinical outcomes.)

Despite these limitations, many research studies seem to indicate that cultivating different aspects of attention is a feasible and consistent starting point to bridging mindfulness practice and psychological well-being.

The question remains: How can cultivating multiple aspects of attention through mindfulness meditation account for psychological well-being?

This blog post is based on a review that supports a previously suggested idea that cultivating all aspects of attention through mindfulness leads to greater well-being by decreasing rumination.

Like mindfulness meditation itself, attention is not easily defined.

Over two decades ago, researchers conveyed a conceptualization of attention as a multifaceted construct made up of the three unique and differentiated, yet overlapping networks called Alerting, Orienting, and Executive Attention — the latter includes regulatory processes like conflict-monitoring and metacognition.

Attention is also described in terms of the way it is regulated. In fact, meditation practices are usually described by the degree to which they entail “Focused Attention (FA)” and “Receptive Attention (RA).”

Although sometimes likened specifically to RA, mindfulness practice is distinguishable by its utilization of both FA and RA.

When our attention is focused, it is restricted to a specific object, which is commonly the neutral sensory experience of the breath going in and out.

Ideally, attention is sustained, but as thoughts, and/or feelings and/or physical sensations arise, a conflict is presented; different stimuli are pulling for attention.

After consistent practice, there is often less need for a specific object of focus (the breath), and we broaden the focus of our attention so that it is receptive to our entire field of awareness, including whatever thoughts, feelings and sensations arise in the moment.

Rumination has been defined as a passive dwelling upon negative thoughts and/or emotion and is negatively correlated with aspects of psychological well-being.

As mentioned, this review supports mindfulness meditation’s role in improved psychological well-being, through the mechanism of reducing rumination via attentional processes.

The question remains as to how this actually plays out.

Rumination is decreased through a two-step process including distraction and decentering. These steps correspond to the attention regulation styles inherent to mindfulness meditation.

Early on in one’s mindfulness meditation practice, when it entails focused attention, attention is sustained on the neutral sensation of the breath. While this skill is being cultivated, ruminative thought processes likely interrupt the effort to sustain this attention.

The ability to monitor conflicts of attention, however, ensures that one is constantly distracting oneself from ruminative thoughts through the redirection of attention from rumination back to the breath.

According to the research, distraction is a healthier response to stress than rumination and entails a deliberate direction of attention away from ruminative thoughts onto a pleasant or neutral stimulus.

Yet, research also indicated that although distraction is important, it only serves as temporary relief, because with distraction, avoidance is taking place.

In the long term, avoiding and pushing away thoughts through distraction is as inefficient as clinging to them through rumination. So, there is a process beyond distraction.

Mindfulness meditation utilizes the benefits of distraction, but then goes beyond it in cultivating a more adaptive response to distress.

This is enabled through receptive attention, during which attentional focus is broadened and one is encouraged to be aware of all experiences. One now has the space to actually notice patterns of over-engagement in negative thoughts as opposed to suppressing them through distraction.

The ability to cultivate a broader range of awareness also cultivates the ability to decenter, which is enabled through enhanced metacognition, and allows for a stepping back from any possible secondary elaboration of ruminative thoughts.

This means that thoughts are nonjudgmentally accepted as just thoughts that come and go. When thoughts are seen as transient, one is more likely to feel disconnected to them.

How Mindfulness Meditation Creates a Shift

The idea inherent in both distraction and decentering is that a shift is taking place.

During the former, one’s ability to distract and redirect attention away from rumination and to sustain attention on the neutral breath is a literal shift in attention that cultivates regulatory processes intrinsic to psychological well-being.

During the latter, one has the opportunity to figuratively shift attention from the content of a thought toward the process of having one. That vantage point allows for a more objective and less judgmental perspective. This perspective is more adaptive and reflected in greater psychological well-being.

Ultimately, engaging in mindfulness meditation cultivates our ability to both focus and broaden our attention, which is a practical way to elicit psychological well-being. 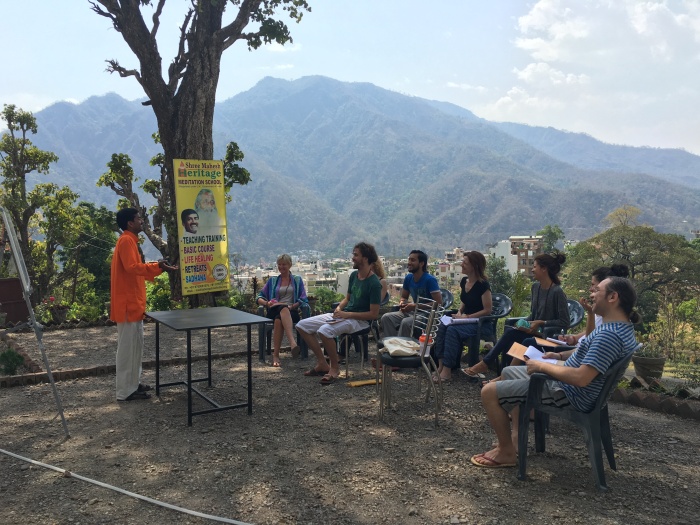 Source — Mindfulness-OrG. Thanks for stopping by and reading.